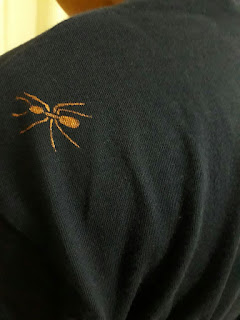 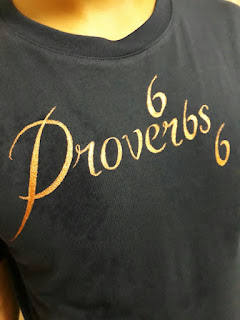 Beautiful Lord. I am honoured that He has found me. Thank you Jesus.

Beautiful God, humble King. My heart touched by Him. I want to be like Him. 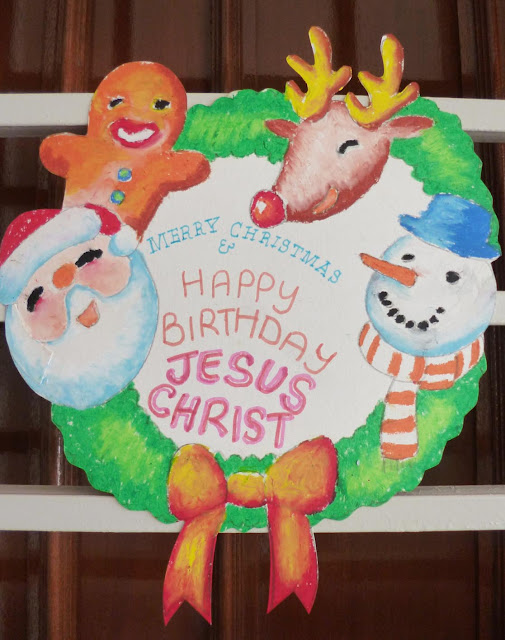 A leukaemia-stricken man from Xuzhou in China's Jiangsu province, whom doctors said had only six months to live, was saved when his eight-year-old son donated his bone marrow.
The boy, Cao Yinpeng, put on 10kg in two months to qualify for the minimum donor weight requirement of 45kg, reported the Chongqing Times.
While China's marrow donor programme website stipulates that donors should be between the ages of 18 and 45, exceptions are sometimes made for younger donors to save the lives of their family members.
In the case of Yinpeng's father, who was diagnosed in January this year, he had been unable to find a suitable donor for a bone marrow transplant.
Yinpeng reportedly said he wanted to give his father a life, just as his father had done for him.
With the help of his family, he devised a plan to gain weight so as to meet the 45kg requirement, which would enable his body to produce enough blood.
The plan included a routine which called for Yinpeng to brisk walk for one hour every evening, as he had to avoid strenuous exercise.
His plan started in June and he went for the operation in early July.
His father is now recovering well after the successful operation, with Yinpeng since learning how to cook to better take care of him, the report said. 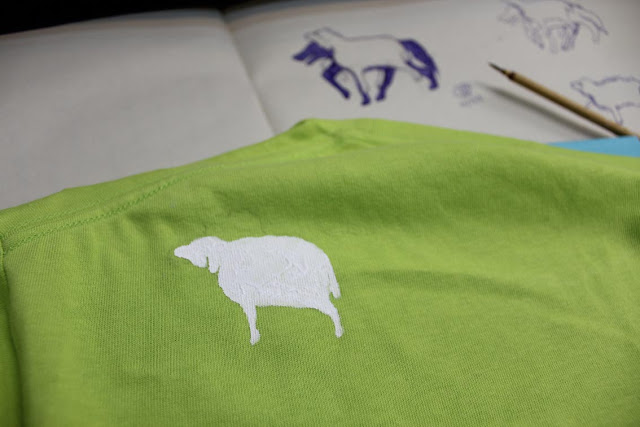 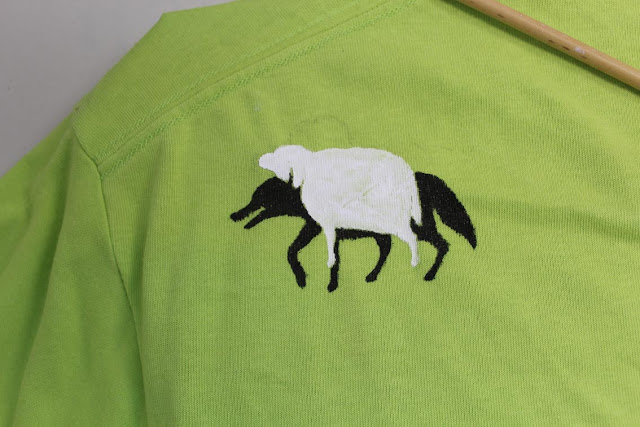 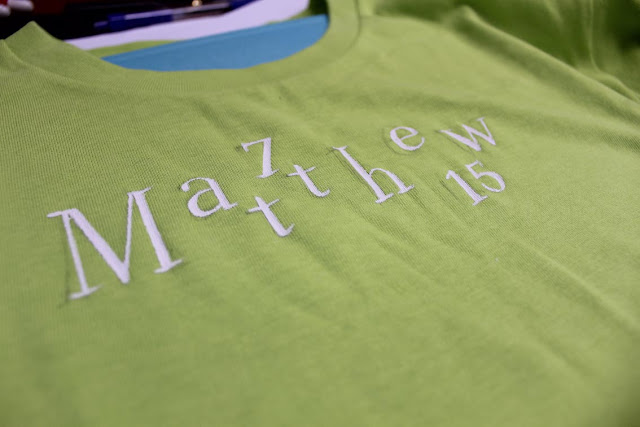 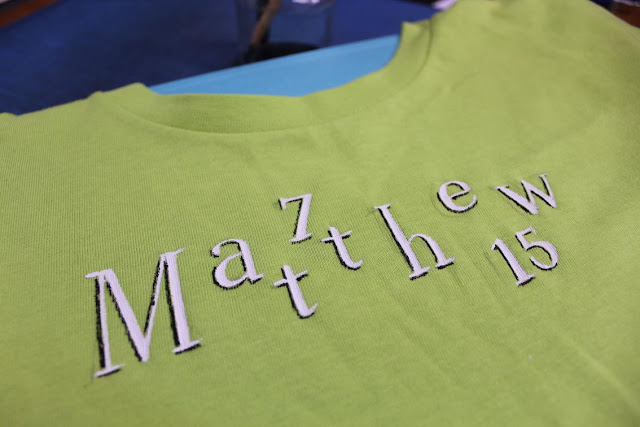 Watch out for false prophets. They come to you in sheep’s clothing, but inwardly they are ferocious wolves.
Posted by Perry Goh at 10:25 PM No comments:

Perry Goh
Singapore
Hi. I'm an ad man and an artist. Thank God for the gifts He has blessed me. You too can use your gift to glorify His Kingdom. My other blogs: http://perrygoh.com/ http://perryandarts.blogspot.com/ http://denimartistpp.wordpress.com/